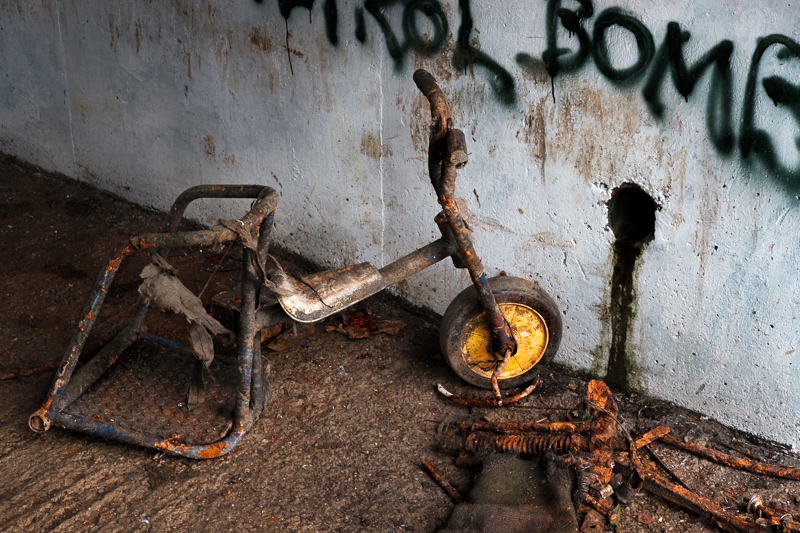 My tutor suggested I revisit Alec Soth’s Sleeping by the Mississippi, unpick what makes it successful and see if there was anything I could draw from it for my own work.

The canal and the Mississippi are obviously two very different types of waterway, with ‘water’ perhaps being the only commonality. The latter dominates the landscape and shapes the places around it, providing and threatening life with its expansive waters. The canal is contained and calm, with people often oblivious to its existence – it can be easily overlooked.

I looked through Soth’s book several times over the weekend and a number of things struck me.